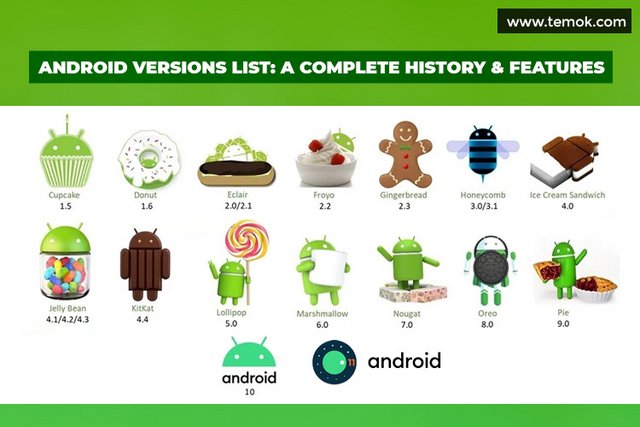 From the initial release, android has changed conceptually, visually, and functionally with the passage of time to provide advanced features to its users. In this article, you will learn the android version list from the beginning to the latest running mobile operating system with its history, functionality and features.

The initial version of Android was released on September 23, 2008, known as Android 1.0. There were many loopholes in this alpha version including the necessity of physical keyboards or hardware buttons. It has an android API (application program interface) level 1. API level is the integer value that identifies the API framework revision provided by the version of the android platform. API framework includes the core set of classes, packages, XML elements, intents, and permissions that the application can request.
Top
Post Reply
1 post • Page 1 of 1