Top 10 Scripting Languages You Should Learn in 2021

Top 10 Scripting Languages You Should Learn in 2021 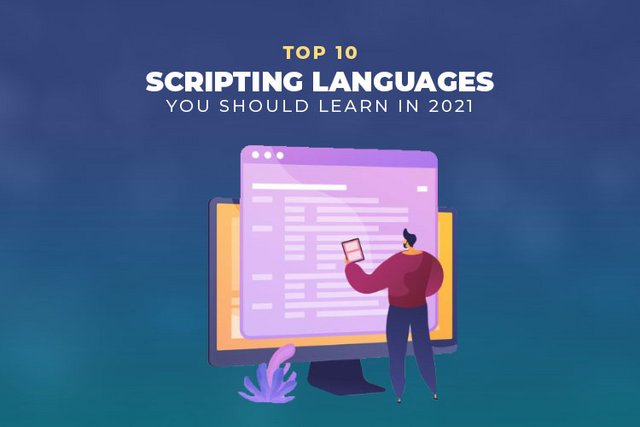 Scripting languages are used to write different scripts that contain several commands and are interpreted one by one at the runtime instead of compiling before running. Generally, Scripts are associated with web development and give instructions to the server, web browser, or standalone application to make dynamic web applications.

JavaScript is Object Oriented Programming (OOP) language in which objects are reused as prototypes, and it has first-class functions (treated as variables). It is known as the best implementation of ECMA-262 Standard of scripting languages and uses the same syntax as ECMAScript; therefore, it doesn’t have a standalone specification.

It is not limited to frontend web development; it can be used in runtime and non-browser environments. Moreover, shells of some NoSQL and relational database management systems such as MongoDB and aforementioned use it as a scripting language.